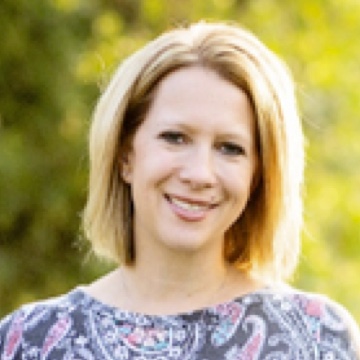 Dixie earned her Associate's Degree in Paralegal Studies from Nettleton Community College in 1997, and obtained her Bachelor’s Degree in Paralegal Studies in 2002 from National American University in Sioux Falls. She became a Certified Legal Assistant (CLA) through NALA in September, 2004. Dixie has worked as a paralegal since 1998 in the areas of immigration, family law, personal injury, employment law, and probate. In 2006, Dixie began working for Mary H. Burd, Burd and Carper Law Office, in Sioux Falls, in the area of family law.

When Dixie is not working, she enjoys spending time with her husband, Mike, and their daughter, Alexis. She also enjoys camping, gardening, and fishing, as well as volunteering in Sioux Falls for the Children’s Inn, Habitat for Humanity, and The Banquet.