The South Dakota Paralegal Association invites you to join us in our goals to give to our communities, grow in legal education, and mentor to students in our field. How do we do this? By working together!

Membership - To join, please complete the membership application, which you can download from the button below. You can make your application payment on the Store page, or you can pay with a check. Please see the application for instructions on where to mail your application and check payment. 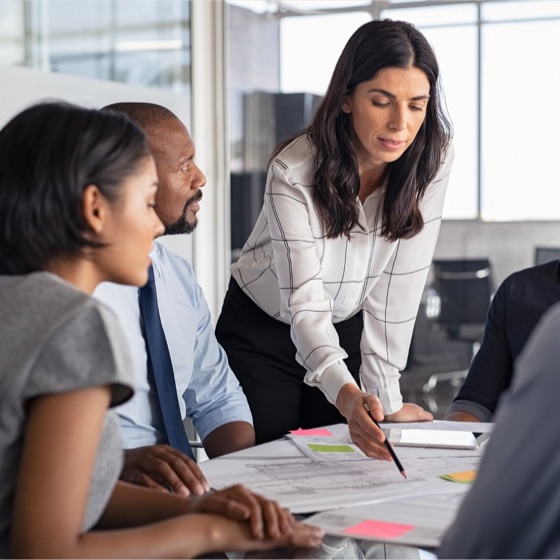 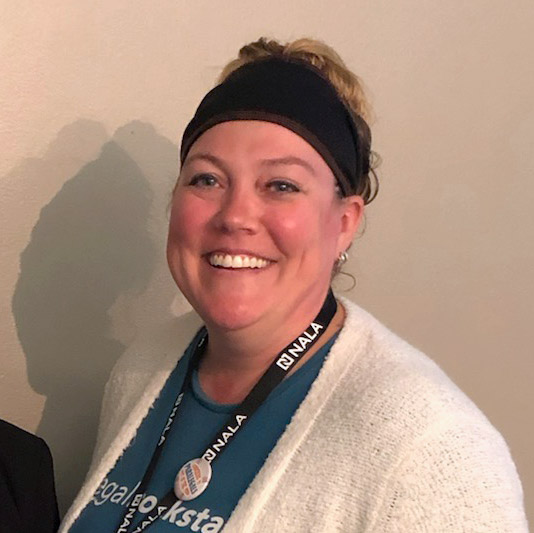 "I worked with Courtney last year in my role as President of SDPA and also as a member of the Education Committee in years past.  Courtney has always given of her time and efforts in providing our members with great CLE experiences, and she's done so while working full-time and having small children at home.  She helped to initiate many positive changes in SDPA seminars and conferences, including providing the seminars online to our members.  Her efforts have not gone unnoticed and I believe she deserves the Member of the Year award for her efforts and dedication to SDPA.  Thank you, Courtney, for all of your work." Vicki Blake, CP, Past President.

Courtney L. Vanden Berg, CP, is a South Dakota native, raised in Pierre. She obtained her Bachelor of Science degree in Paralegal Studies from National American University (NAU) in January 2005. Upon completing her degree, she was hired by Alvine & King, where she worked until 2012.  In 2012 she took a position with Sanford Health, followed by a position at Avera Health before returning to private practice at Johnson, Janklow, Abdallah, Reiter & Parsons in 2015.

In January 2016, she earned her Certified Paralegal (CP) designation from NALA.  Despite Courtney’s lengthy personal injury experience, she always knew her true legal passion was in family law.  In October of 2019 she was able to fulfill her dreams of working in family law when she accepted a position with Strange, Farrell, Johnson & Brewers.  She currently works with attorneys Gregory T. Brewers, Eric A. Lovro, and Amber J. Eggert.

Courtney and her husband, Danny, met in Sioux Falls in 2008 and have been together ever since.  Most would think they have known each other their whole lives.  They have a son, Daryl (11), and a daughter, Emma (8), who both attend Sioux Falls Christian Elementary School.   In her spare time she loves to ride her motorcycle, read a good book, watch Law & Order, or take photos of her family.  As a family, the Vanden Bergs spend most of their time together making lasting memories during a mini-adventure to somewhere new or on a family motorcycle ride around the Sioux Falls area, and they are always up for a good movie.

Congratulations, Courtney and THANK YOU!

Prior Recipients of Member of the Year Award

SDPA encourages members to take NALA's Certified Paralegal (CP) exam as part of their professional development. SDPA offers one reimbursement each year for the exam fee (currently $250) to active members who take and pass the CP exam.

SDPA assists members who obtain NALA's Advanced Certified Paralegal (ACP) credential as part of their continued professional development. SDPA offers two reimbursements each year for the course fee (currently up to $300) to active members who successfully complete the specialty course of their choice.

SDPA encourages paralegal students to apply for this scholarship of $500 toward tuition. The winner is announced each year at the annual meeting in June!

Apply Now
Applications are due May 1 each year.

What are your career goals?

Have you thought about becoming a NALA Certified Paralegal?

Also, please contact us if you would like to post a notice of a study group in your area! We are always looking for new ways to advance in paralegal studies! 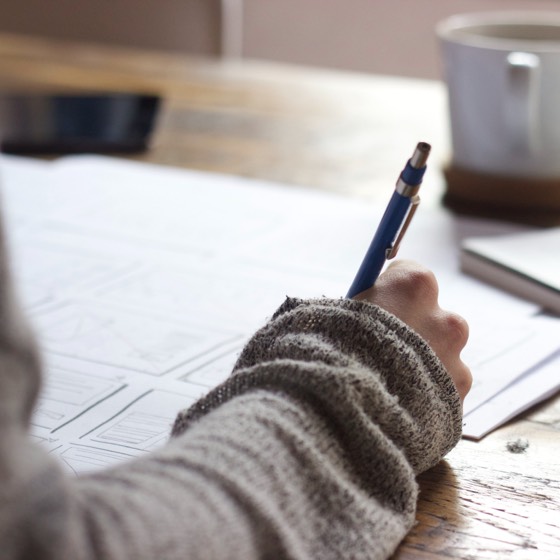 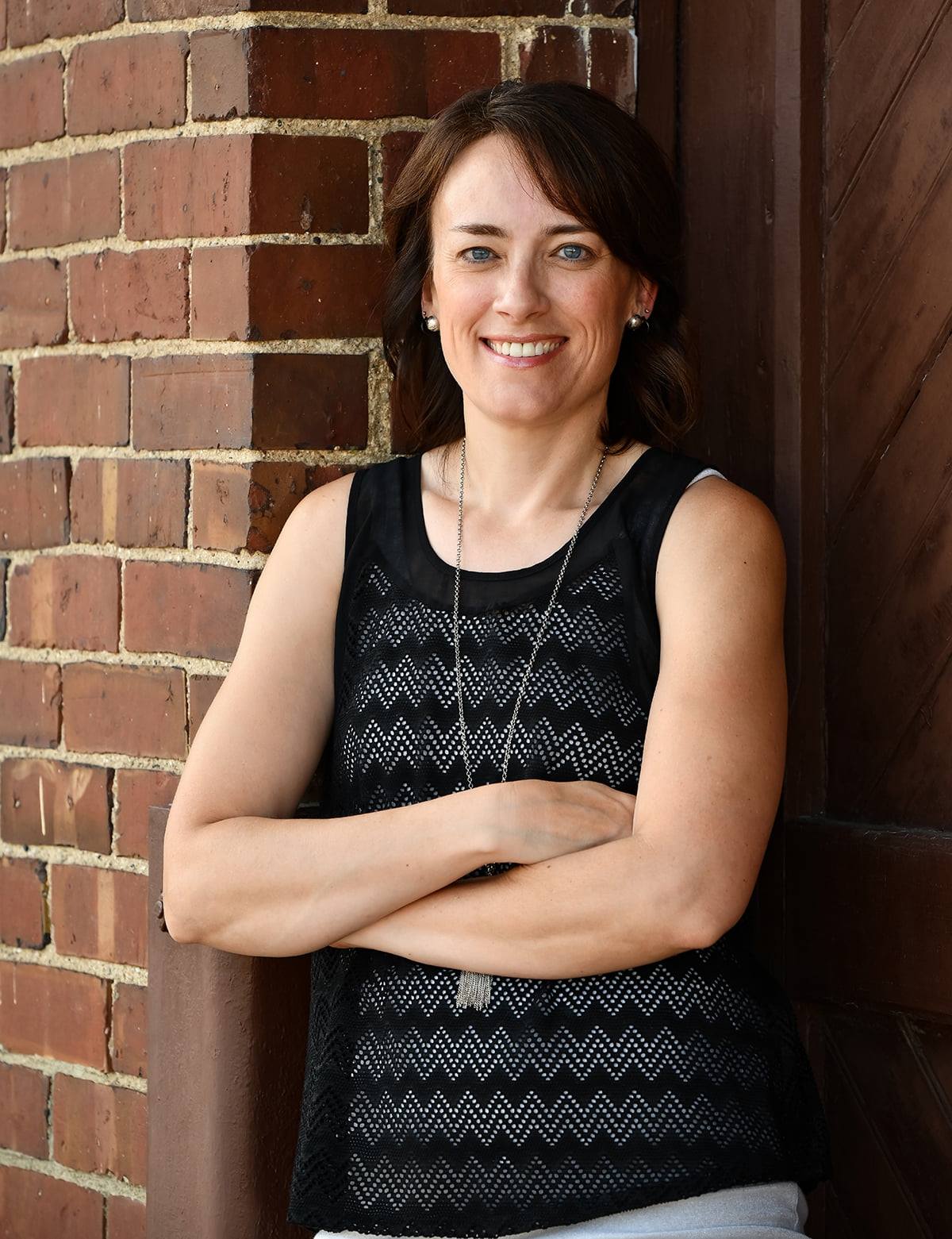 SDPA is a thriving association committed to the professional development of paralegals and the standards of the paralegal profession.  We are made up of paralegals from across the state, practicing in many different areas of the law, and from all walks of life.

If you are a paralegal or legal assistant, or if you are interested in becoming one, you're in the right place!  Our members enjoy quarterly newsletters packed with articles on different topics, grammar and technology tips, local and national legal news, and fun items, too.  We also provide two full-day seminars each year, one in conjunction with the State Bar Convention each June, and one in October. We also host various social events.

If you’re looking to make professional connections, we have several committees where you can meet and work alongside other paralegals.  More information about the benefits we offer can be found throughout the website.

Thank you for visiting us, and you can also find us on Facebook!